RVNHS currently houses over 10,000 original photographs pertaining to the armed forces of the Republic of Vietnam, circa 1950s-1975. These photos are all personal photographs taken and collected by regular servicemen and women. A goal of RVNHS is for these to one day be digitalized and collected into a database that can be easily accessed for research by the public. 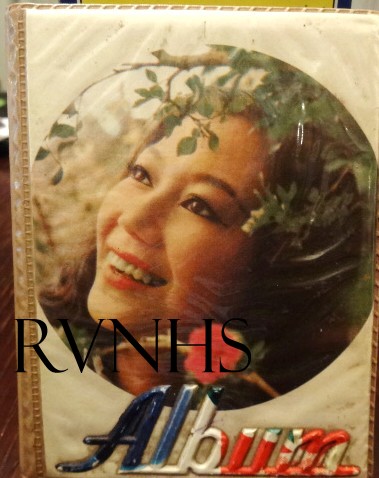 Most of these photographs take the form of "snapshots" of certain individuals or groups, on duty or at leisure. Many of these images have inscriptions on the reverse noting the identity(ies) of the subjects. Unfortunately, however, the bulk of these images do not. Giving names to these faces may be lost to history, but, nonetheless these visual records serve as a useful means for exploring the history of the Republic of Vietnam.

It is a very unfortunate common practice that photo albums are often broken up. Individuals selling photographs often choose to take an album apart and sell images individually. This is true for many historical subjects, and the damage this causes is irrevocable. Breaking up an album or personal collection of photographs relating to one individual or group results in the photographs losing their historical context, and often case, their identities as well. The situation for albums associated with the military of the Republic of Vietnam is all the more difficult due to the experience of post-1975 reeducation and suppression of anything related to the former republic. Families fleeing the country typically did not have the luxury of taking mementos, such as photo albums. And, for those left behind, keeping a collection of photographs of a family member who served in the Republic of Vietnam military was dangerous as residences of former soldiers and government workers were subject to frequent searches by political police in the postwar years. For these reasons, photographs of Republic of Vietnam military personnel were often removed from albums or otherwise destroyed.

RVNHS has been able to acquire a small number of albums over the years. Below is an example of photographs from one such album, in this case a  Quân cảnh  (Military Police) album. Sadly, these photos do not come with any descriptions or names. But, they appear to related to one individual during his time in training for the military police. 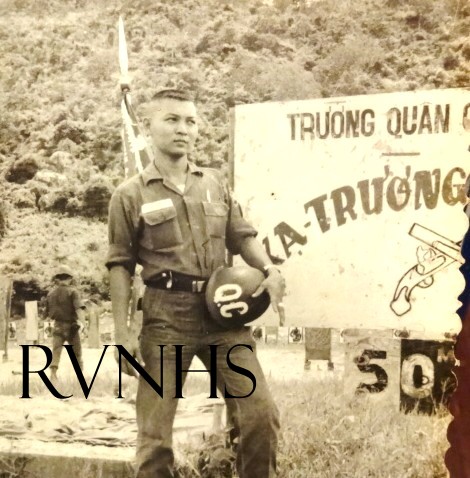 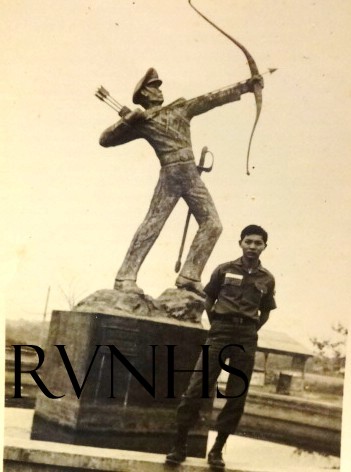 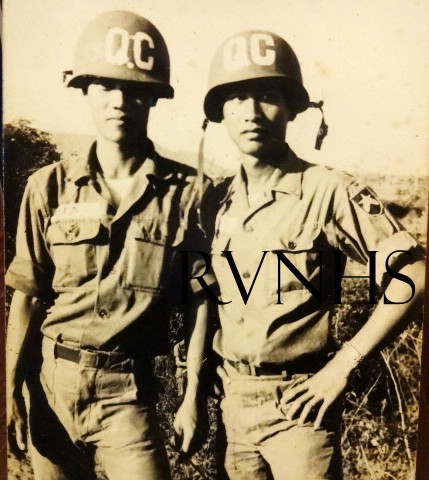 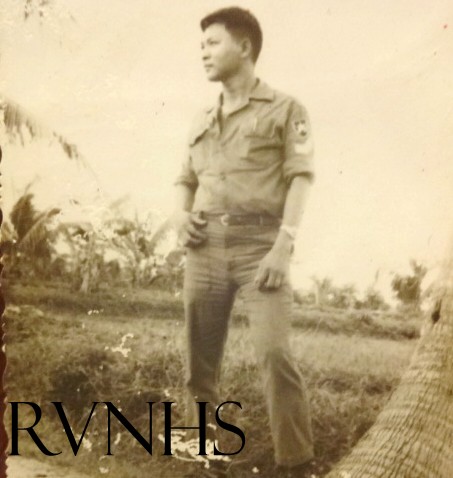 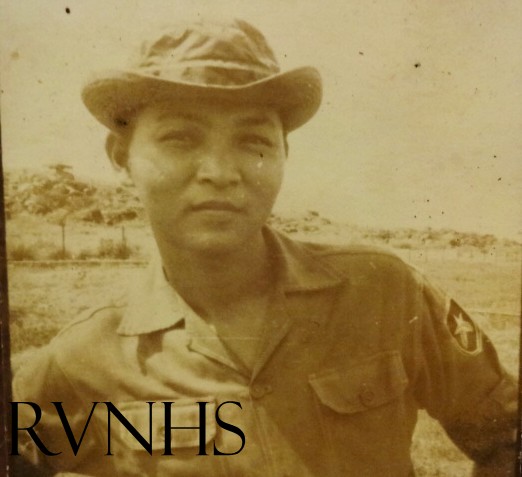 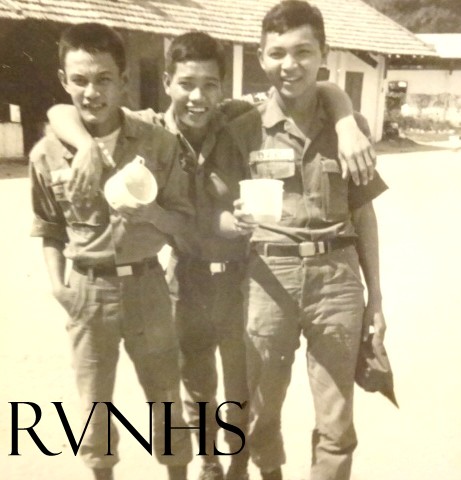