The Gallantry Cross was the primary medal for bravery awarded by the Armed Forces of the Republic of Vietnam. The award was issued to countless Vietnamese servicemen and women as well as non-Vietnamese soldiers who served in Vietnam in support of the republic. It was first instituted by the State of Vietnam in 1950, and was later adopted by the republic. It was issued extensively in the subsequent years through 1975. 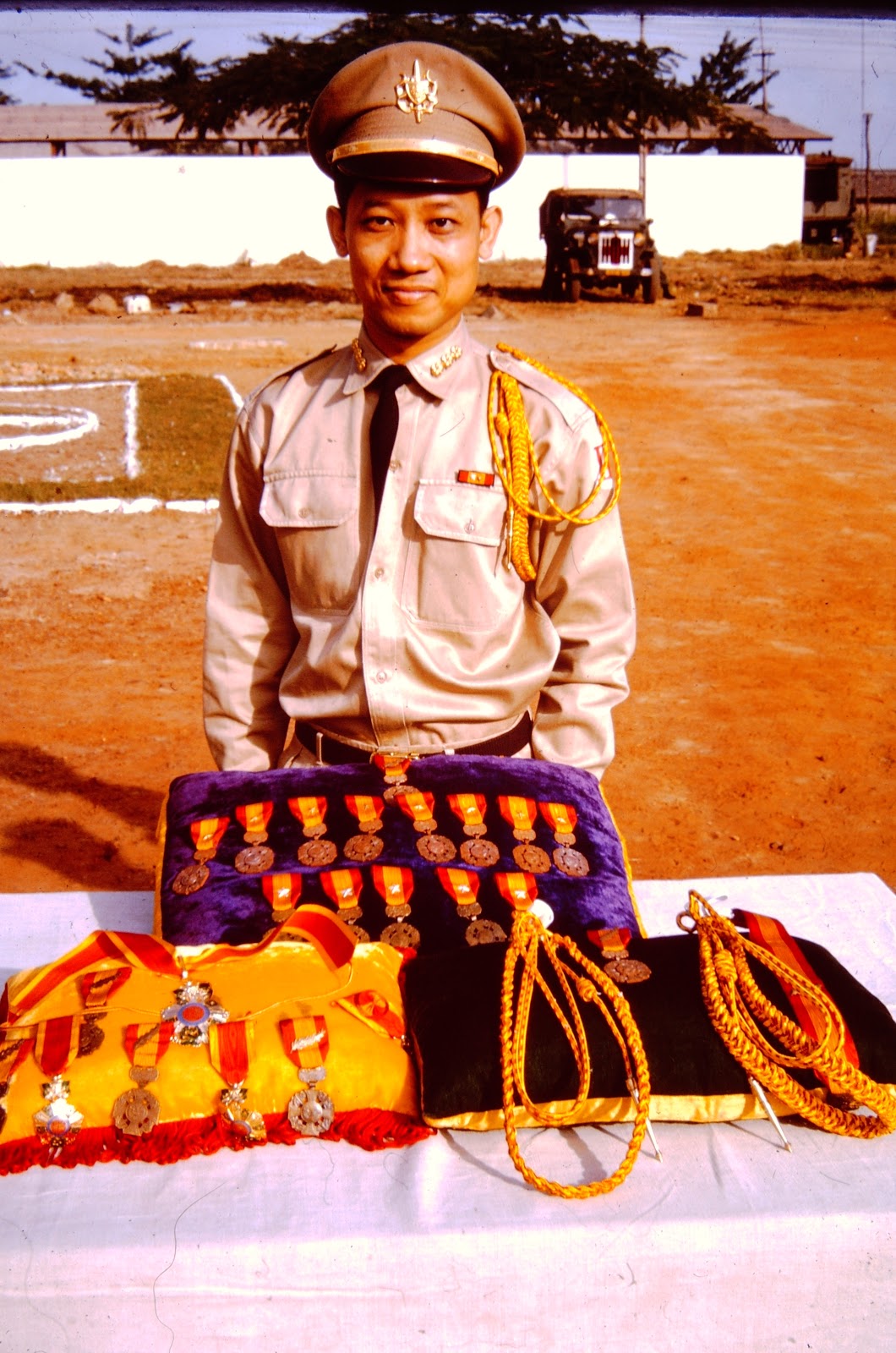 Gallantry Crosses at an awards ceremony in 1963.


The Gallantry Cross came in four degrees, and as a unit citation. The degrees referenced citations for gallantry at different organizational levels. The break-down for these was as follows: 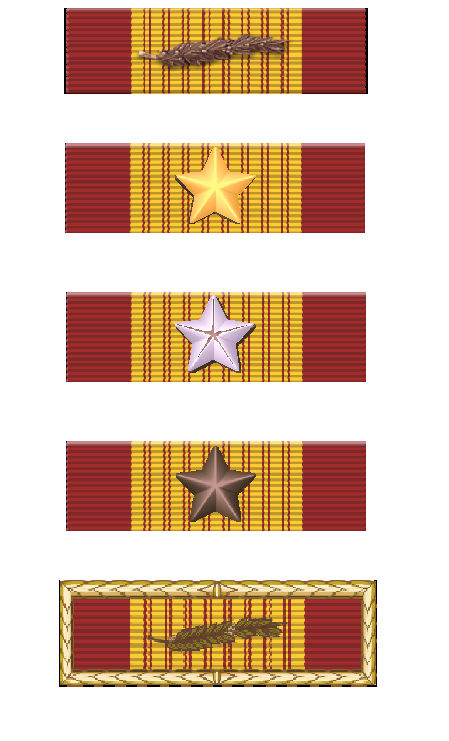 As the medal was also awarded to foreign military personnel, a large number of United States made examples exist, and continue to be manufactured for veterans today. Most of the United States made Gallantry Crosses that can currently be found are of post-1975 manufacture. Vietnamese made examples were (obviously) only made in Vietnam prior to the end of the republic. It is further likely to assume Vietnamese soldiers were virtually only awarded Vietnamese made medals. 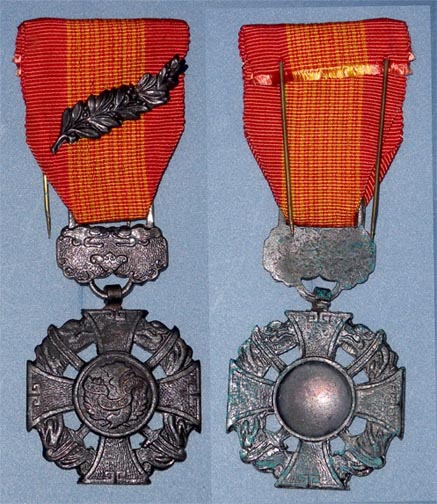 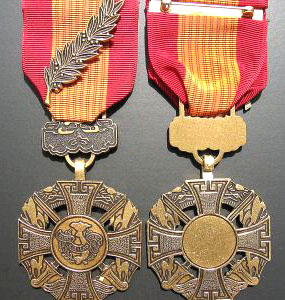 
An unsubstantiated rumor of a "widow`s" Gallantry Cross given to the spouses of those killed in action has long existed among collectors. Such crosses are said to be signified by having a "black" color to the medal. However, this has never been proven, and it is generally accepted the "darker" colored medals were simply the result of different composites being used to mold the medals, and also the effects of aging. 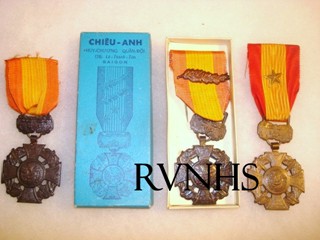