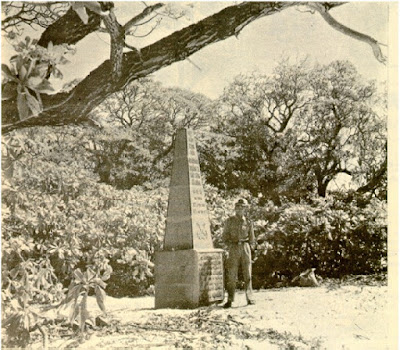 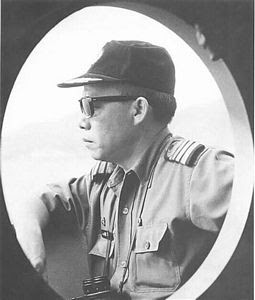 Captain Hà Văn Ngạc who commanded the Republic of Vietnam naval forces during the battle.
The Republic of Vietnam would field four naval vessels during the battle. Three were frigates: Trần Khánh Dư, HQ-04 (formerly the USS Forster),  Lý Thường Kiệt, HQ-16 (formerly the USS Chincoteague), and Trần Bình Trọng, HQ-05 (formerly the USS Castle Rock). The fourth was a corvette, the Nhựt Tảo, HQ-10 (formerly the USS Serene). Captain Hà Văn Ngạc was authorized on January 18th to engage with the Chinese forces with the condition that a parley first be attemped. On the morning of January 19th, the first phase of the battle began when a small detachment of Republic of Vietnam Sea Commandos was landed on one of the islands that Chinese forces had occupied. They approached with a white flag, but were subsequently attacked by the Chinese units on the island. As this was meant as a negotiation parley, the sea commandos were few in number, and were forced to withdraw after suffering several casualties in the failed attempt to resolve the matter peacefully. 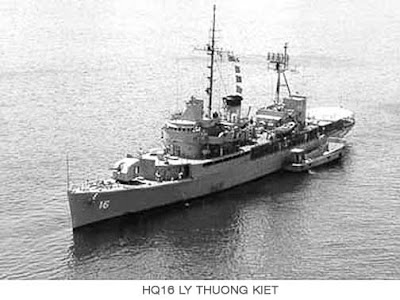 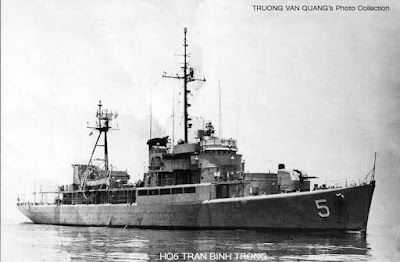 Nhựt Tảo, HQ-10.
The next phase consisted of a naval engagement seeing all four Republic of Vietnam vessels involved. The exchange lasted roughly forty minutes, with severe damage to both sides. All four Republic of Vietnam vessels were hit with Nhựt Tảo, HQ-10, the most severe. The Nhựt Tảo took a direct hit from a surface to air missile, which left the ship immobile, in addition to other damage suffered from Chinese guns. The gun crew aboard the Nhựt Tảo were all either killed or injured, but surviving crewmen from other parts of the ship took over and commenced firing once more. The Chinese ships then focused all of their targets on the Nhựt Tảo, sending it to the bottom with most of her crew, including the ship's commander, Ngụy Văn Thà. 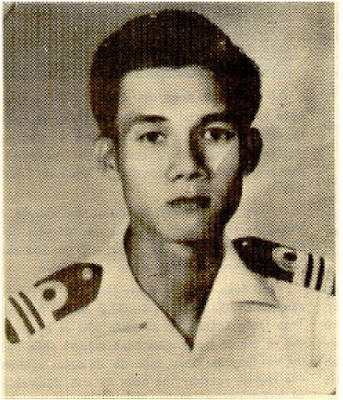 Photograph of Lieutenant Commander Ngụy Văn Thà, as it appeared in Vietnamese newspapers after the battle. Ngụy Văn Thà was posthumously promoted to full commander.
The threat of additional Chinese ships approaching, including submarines, along with warplanes, forced the remaining Vietnamese ships to withdraw. The final phase of the battle took place the following day, January 20th, when Chinese planes bombed Vietnamese positions on the islands. As a result, the garrison of these positions was later captured. The survivors of the Nhựt Tảo would remain at sea for several days before being rescued by a passing Dutch merchant ship. Some of the islands' garrison escaped by seas, and were subsequently rescued by Vietnamese fishermen. 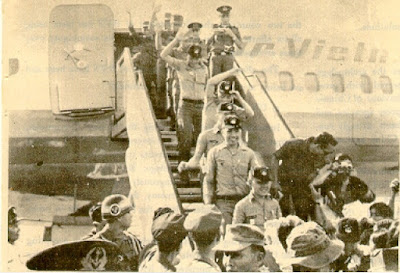 Prisoners of war taken by the Chinese are repatriated in the Republic of Vietnam, 1974.
The battle received great attention in Vietnam and worldwide. The veterans of the battle, particularly those on the Nhựt Tảo were decorated by the Republic of Vietnam. Those taken prisoner by the Chinese, including one American observer, were released to the Red Cross, and also received a heroes' welcome upon their return. The legacy of the battle is just as prominent today as ever. The disputes of the Paracel, Spratly, and other island groups between China and its Southeast Asian neighbors remain a vocal point of conflict. In this post, RVNHS would like to reflect on the events of today forty-two-years ago, and in particular honor the memory of those men who gave their lives for the sovereignty of Vietnam. 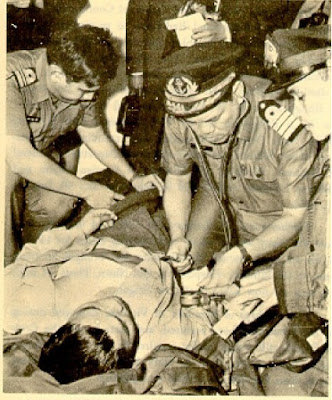 A wounded prisoner of war receives medical treatment upon his repatriation
to the Republic of Vietnam, 1974.