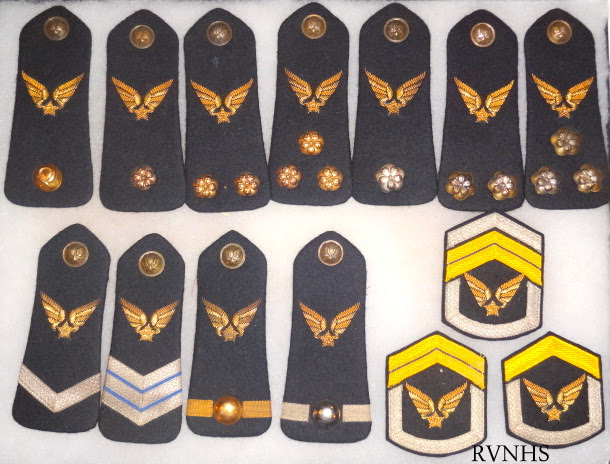 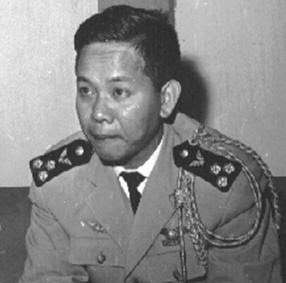 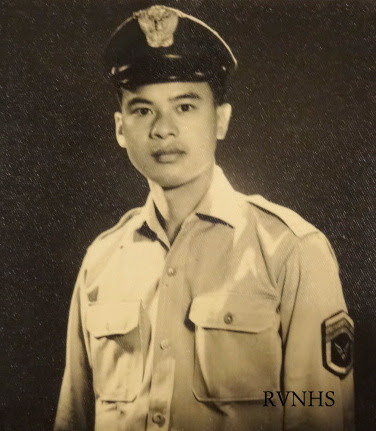 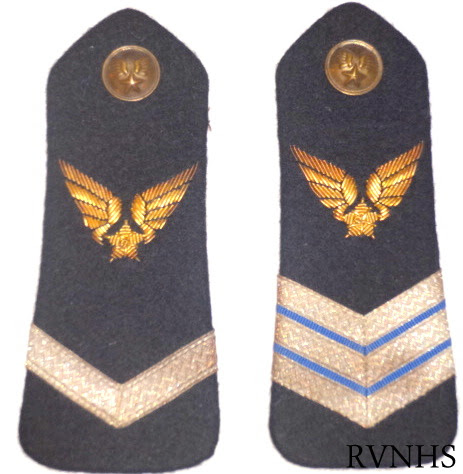 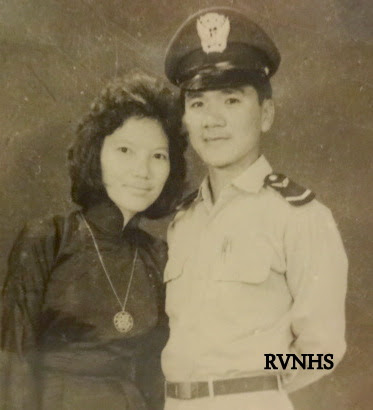 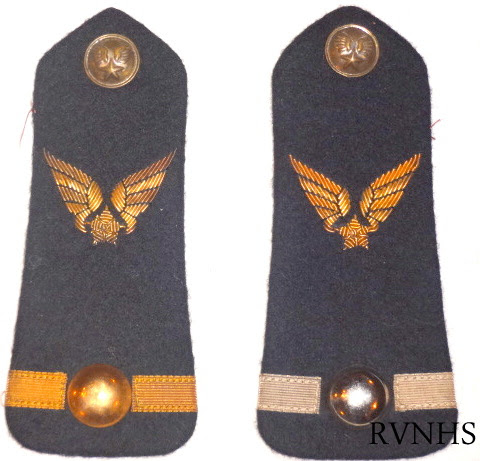 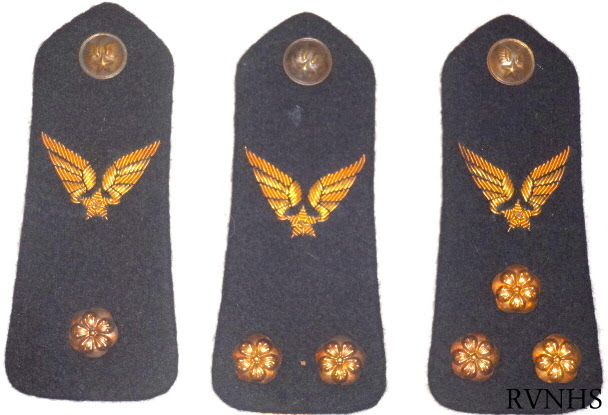 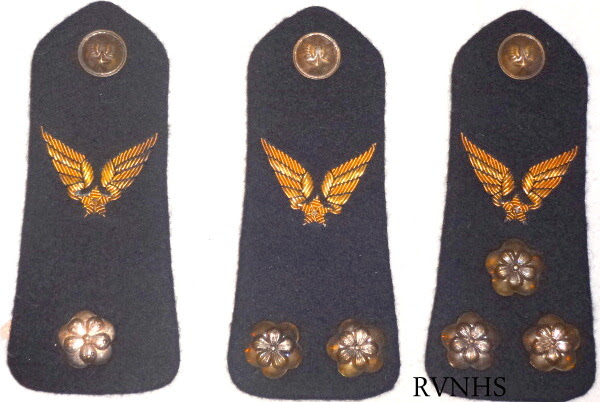 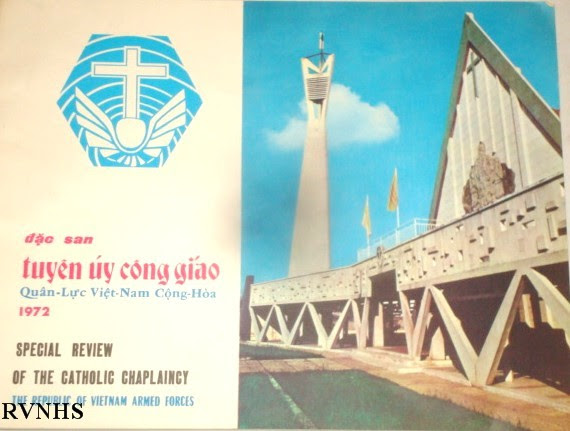 The Catholic Chaplaincy Branch of the Republic of Vietnam Armed Forces was created with the official founding of the republic's army in 1955. Its origins can be traced back to the army of the State of Vietnam, and, prior to that, the Vietnamese chaplains who served in the French colonial army. The headquarters of the branch was the main military Catholic church at Dong Tien (pictured on the cover of the book). The book shown here is a review of the history and activities of the army's chaplaincy branch from 1972. RVNHS is very pleased to have recently acquired a copy of this rare book, one we have never seen before. The book is 64 pages, and is filled with many photographs and information relating to Catholic military group and chaplain activities throughout all branches of the Armed Forces of the Republic of Vietnam. 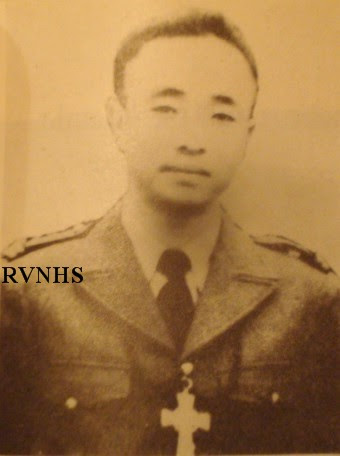 The text was prepared by (then) Colonel Le Trung Thinh (pictured at right), who was the First Chaplain of the Catholic Chaplaincy Branch in the pre-republic period (State of Vietnam), 1951-1953 (he subsequently served in the army of the republic). This particular copy is also signed by him, with a "Merry Christmas and a Happy New Year 1973" note in English. This book is believed to have come from the estate of a US Army chaplain who served in Vietnam. The text of the book is in both English and Vietnamese.
A sampling of the photographs from the book (with their captions, as written in the book) are shown below. There are also lists of Catholic chaplains who fell in service of the Republic of Vietnam (their names are also listed below). Catholic chaplains (as with their Buddhist, and other religion colleagues in the chaplain branches) could be found everywhere the soldiers of the republic saw service. They organized civil work projects for local populations in their areas, administered relief and entertainment activities for soldiers, offered literacy and other education programs to soldiers, as well as attending to wounded, ill, and fallen soldiers of the republic's army, among other duties.

The following is a list of Catholic chaplains who died in service of the Republic of Vietnam. 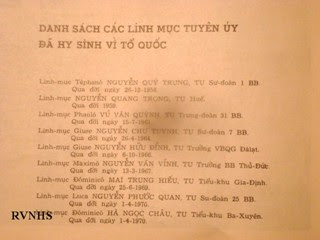 Below is an English translation of this text:

(Of note, these are not all the Republic of Vietnam military Catholic chaplains who fell during the war. This is just the official list as of this book's publication in 1972.)

These are some samples of the photographs from the book: 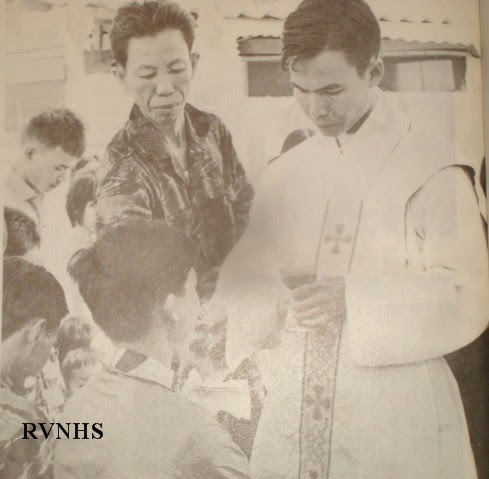 Caption: "Communion given to Catholic Soldiers by Chief Chaplain of Corps 4 and MR 4." 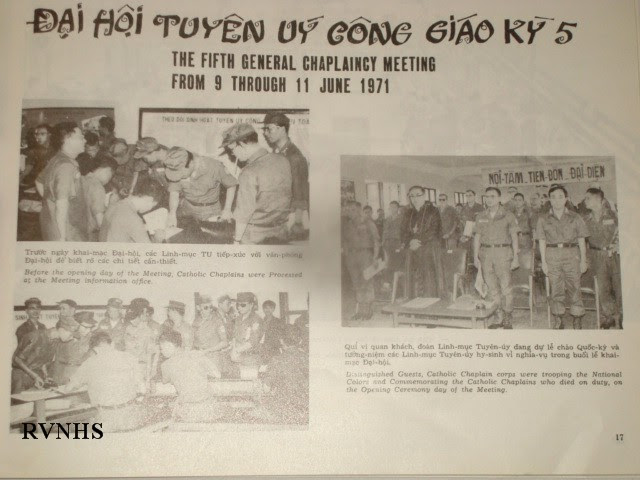 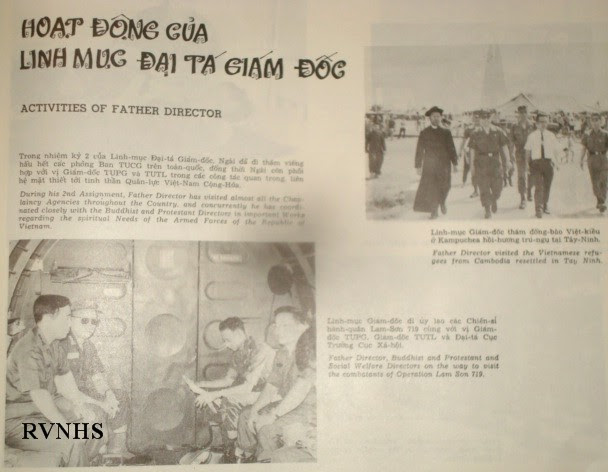 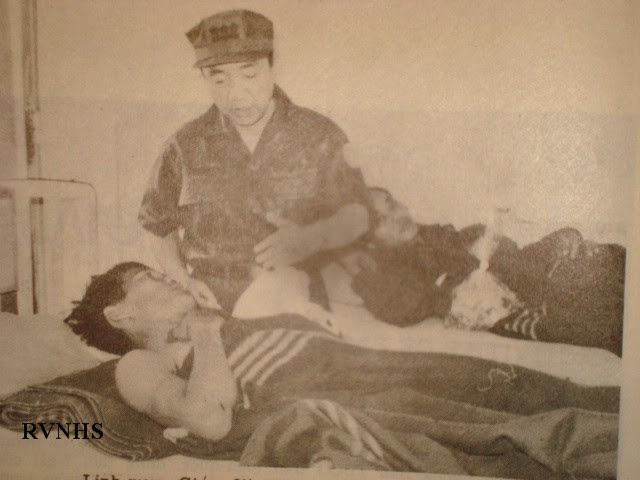 Caption: "Father Director visiter of the Wounded of War at the Nguyen-tri-Phuong Military Hospital in Hue." 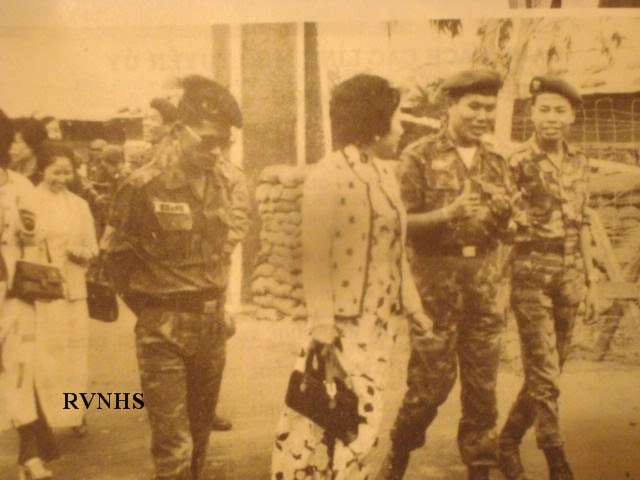 Caption: "Under Direction of the Ranger Catholic Chaplain, Members of the Central Association for Support to Military Families visited and consoled the Widows of the 39th Ranger Battalion." 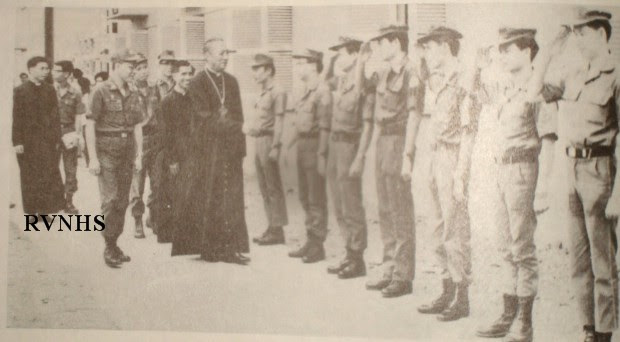 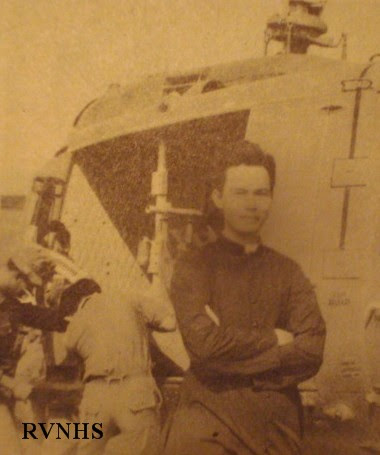 Caption: "Chief Chaplain of Corps 4 and MR 4 in a Tour of Visitations to Catholic Soldiers on Outsposts in U Minh Forest Area." 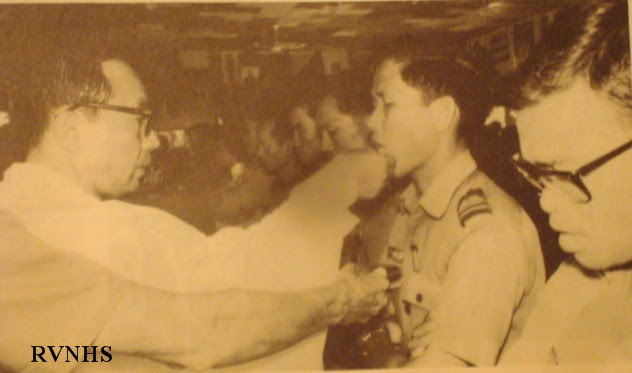 Caption: "Communion given to Catholic Navymen by Father Director." 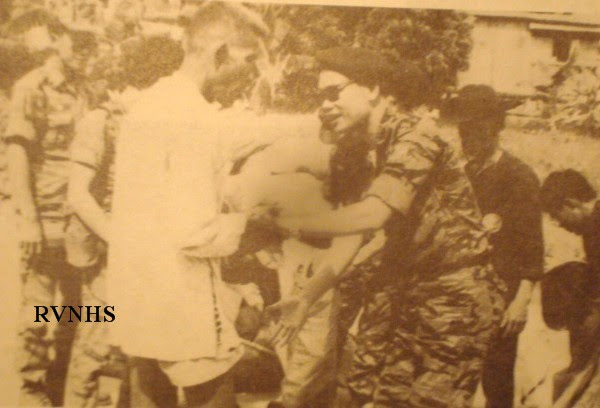 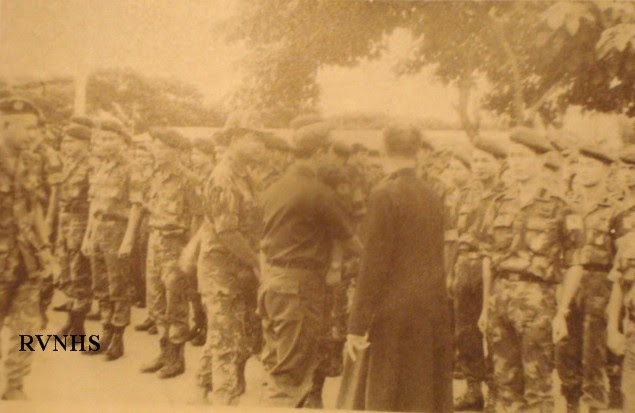 Caption: "A picture of the Patron's Day of the Airborne Division." 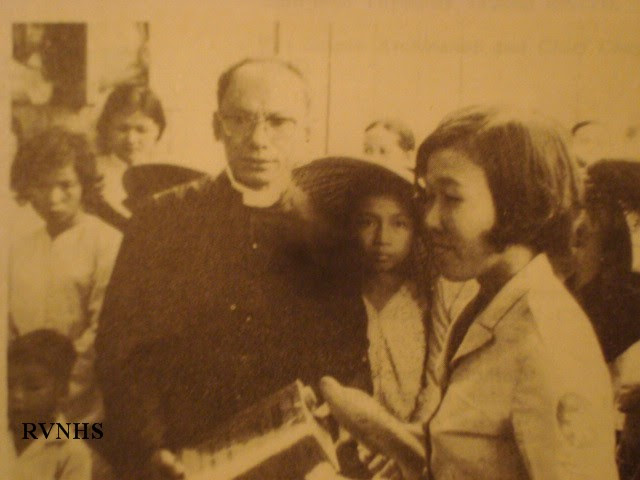 Caption: "Visitation and Consolation to Widows and Orphans by Catholic Chaplain of the 9th Infantry Division." 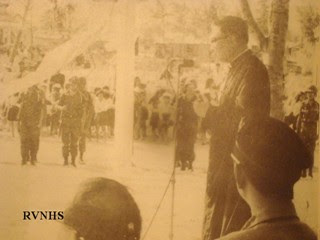