As some of you may have noticed the RVNHS website was down for roughly a week recently. This was the result of our transfer of the site to a new hosting service. We sincerely apologize for any inconvenience. The website is now fully back up and running, as is our email account at:   info@rvnhs.com
Thank you for your understanding, and we apologize for this minor "glitch."
Posted by RVNHS at 11:32 PM No comments:

ARVN Airborne Officers with Captured Communist Flags
As a general practice, RVNHS only acquires material relating to the Republic of Vietnam and its armed forces. However, a slight exception we made some months ago was this period flag of the National Liberation Front, AKA "Viet Cong / VC." The reason for this exception was the unique feature that this flag was captured and kept as a souvenir by the 8th Company of the 2nd Battalion of the 9th Regiment of the 5th Infantry Division of the Army of the Republic of Vietnam.
The flag is marked in Vietnamese as having been captured by members of this unit on Highway 13, near Chan Thanh, on February 15th, 1973.

The 9th ARVN Infantry Regiment Captured Flag
The flag is signed by officers of the 8th Company, and it was later given to the unit's American advisor who brought it back to the United States. And, this is how it has been kept in the years since, before coming into our possession recently. Captured enemy flags are among the possessions veterans tend to keep, but although such flags captured by American forces are common, it is rare to encounter a piece with strong provenance marked to an ARVN / QLVNCH unit as most of these stayed in Vietnam and were lost or destroyed in 1975. 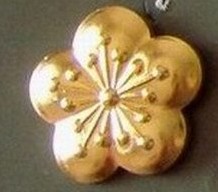 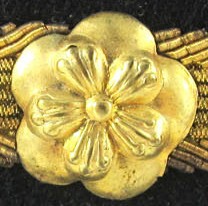 RVNHS was invited to participate with a display in this year's Tet Festival in Garden Grove, California. The festival drew thousands of visitors, many of whom stopped by to view the display. Of particular importance was the opportunity to interact with Republic of Vietnam military veterans who were in attendance. There was a lot of interest in the display. Many conversations took place discussing the history of the Republic of Vietnam, and personal memories of military service. As always, the main purpose of RVNHS for doing these displays is to promote the history of the republic, and interact with veterans and their families. This display was no exception. The Tet Festival proved to be a highly successful event, and we would like to thank all who stopped by to view the display. The many positive comments the display received were greatly appreciated and encouraging. Below are just a few photos of the event. 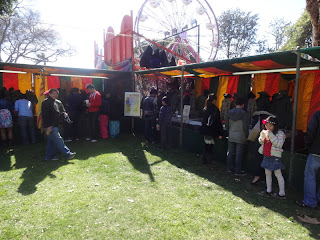 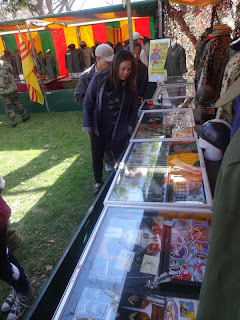 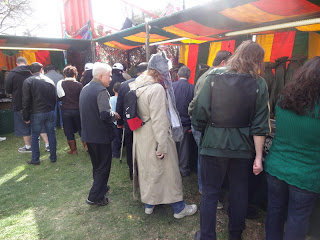 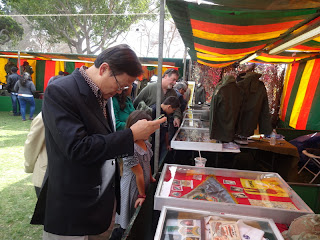 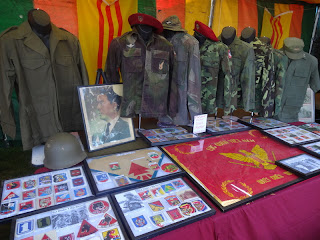 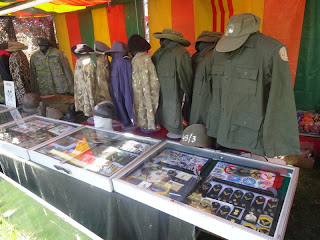 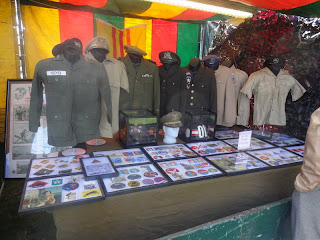 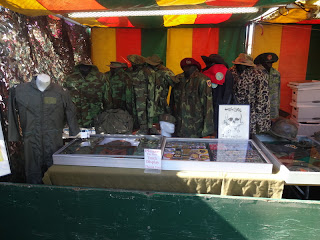 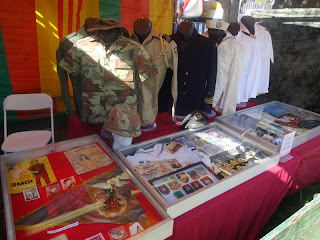