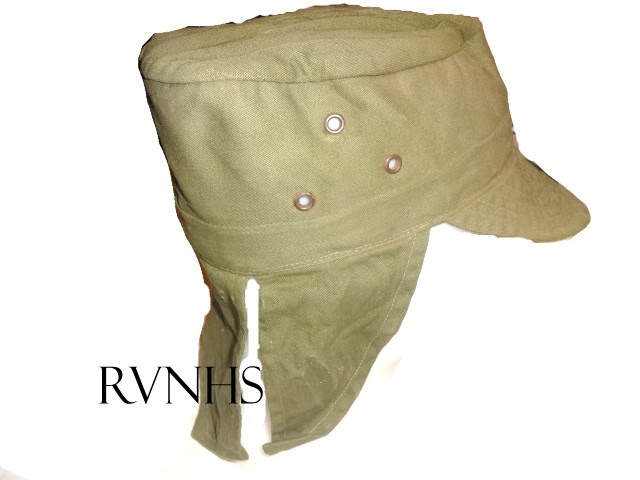 In the early to mid 1960s, a distinctive soft olive drab field cap with three neck flaps was in use by the military of the Republic of Vietnam. This cap was most common for army infantry units, but examples of these caps in use by members of various branches of the armed forces can be located in period photographs. 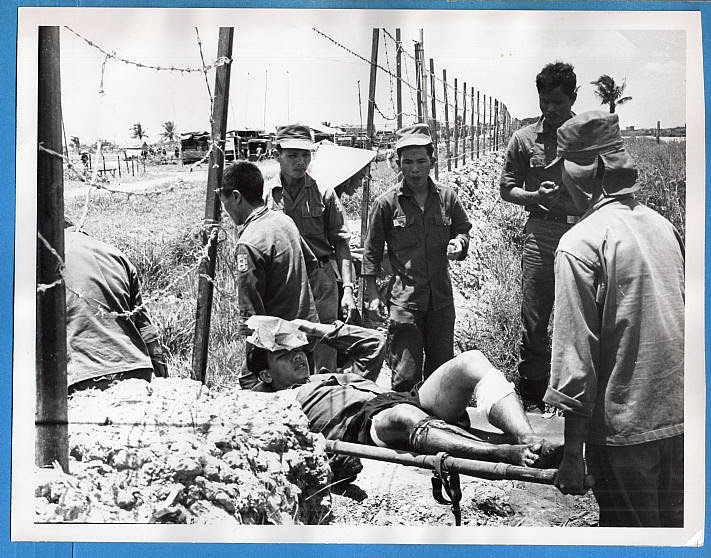 A stretcher bearer from the 9th Infantry Division in an early pattern ARVN field cap.

The "soft" texture of these caps allowed for easy wear beneath a helmet. However, the neck flaps proved less popular. Contemporary images often show soldiers wearing these caps with the flaps folded upwards inside the cap. In an interview conducted by RVNHS, a veteran who was issued such a cap recalled how he and members of his unit found the flaps to be uncomfortable, and typically removed them. It was perhaps for this reason by the late 1960s these caps were largely phased out, replaced with a stiffer crowned field cap, which many felt was "smarter" looking. 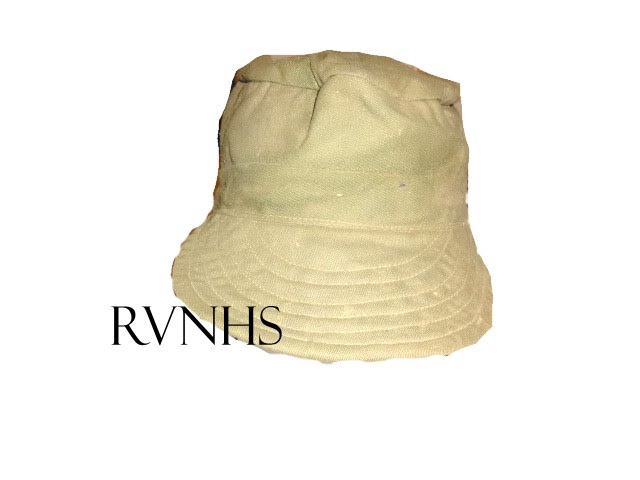 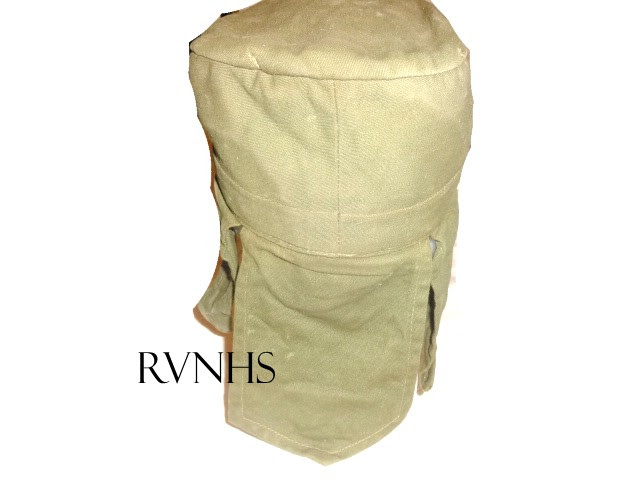