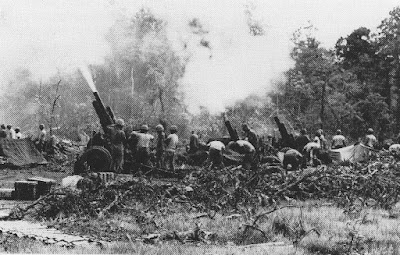 Artillery during the Battle of Đắk Tô, November 1967.

The Battle of Đắk Tô (November 3rd to 22nd, 1967) is considered one of the major engagements of the Vietnam War. The battle involved both US and Republic of Vietnam military forces, and saw several Communist units virtually destroyed. Today, the battle is considered to have been a prelude to the Tet Offensive, which occurred just a few months later. In this post, we would like to highlight the role of the Army of the Republic of Vietnam (ARVN) forces in the battle, and in particular the seizure of Hill 1416 that served as the climax for the ARVN forces. 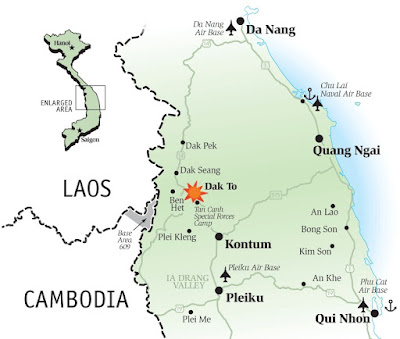 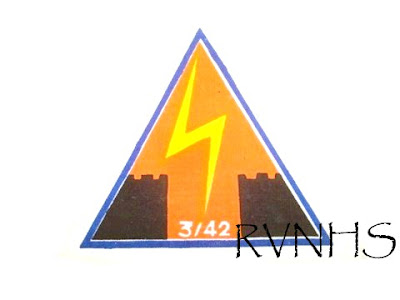 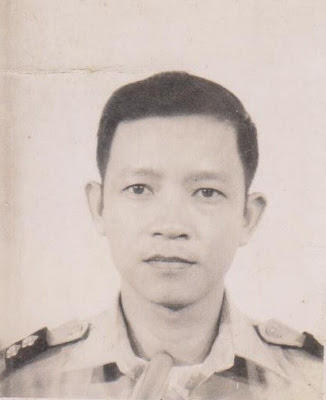 Nguyễn Thế Nhã who commanded the 9th Airborne Battalion during the Battle of Đắk Tô, shown here in a 1970 photo from training at Ft. Benning. 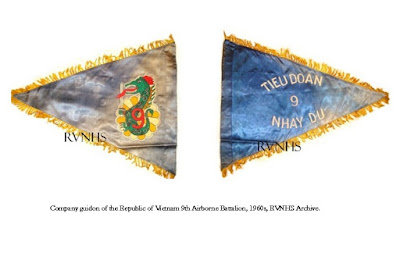