The Battle of Saigon: Sixty Years Ago This Week 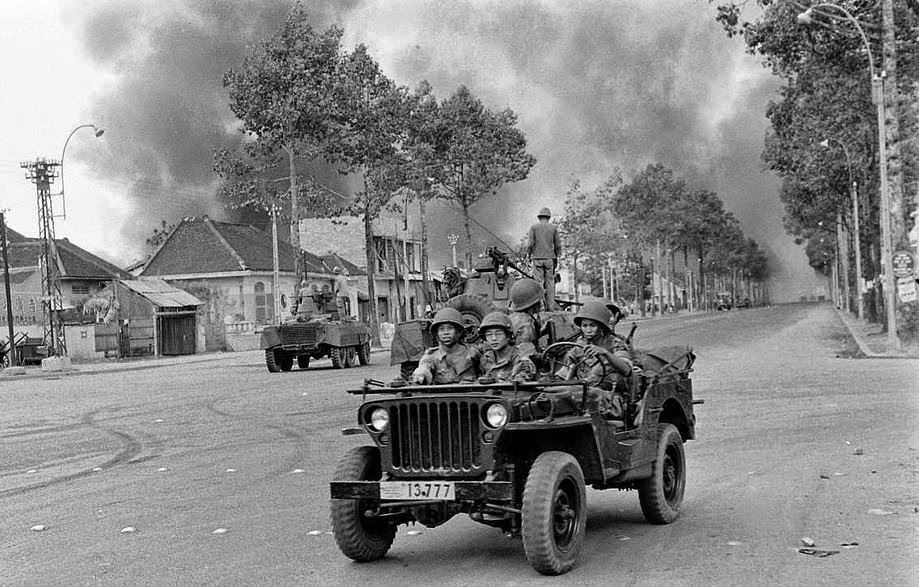 Vietnamese National Army Airborne Troops during the Battle of Saigon, 1955.
The fortieth anniversary of Black April has deservedly brought much focus and reflection on the events of 1975. However, in this post we would like to draw attention to another important anniversary of a pivotal event sixty years ago this week in the early history of the Republic of Vietnam. The 1955 Battle of Saigon in late April through early May was in many ways the first major challenge faced by the newly forming nation as it became independent and attempted to stand on its own. Taken together with Black April in 1975, the two events can be viewed as watershed bookends for a republic that faced a multitude of challenges both at its birth and at its end. 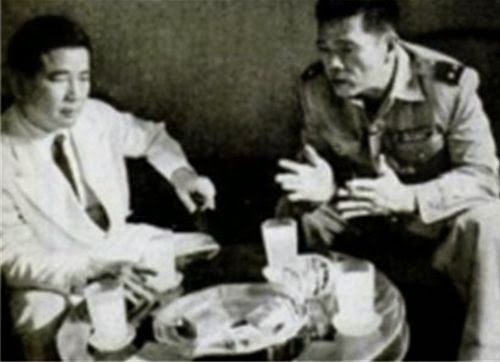 Months before the battle, Ngô Đình Diệm and Lê Văn Viễn (Bình Xuyên leader)
at a meeting in 1954.


The battle took place in the waning days of the State of Vietnam. It was mostly fought in the Cholon area of Saigon, and consisted of the Vietnamese National Army (soon to be the Army of the Republic of Vietnam) pitted against the Bình Xuyên, a fraternal organization that many historians describe as an organized crime syndicate. The Bình Xuyên along with the religious sects of the Hòa Hảo and Cao Đài (and others) operated large private armies, which with the encouragement of the French during the First Indochina War, had become loosely affiliated with the Vietnamese National Army. 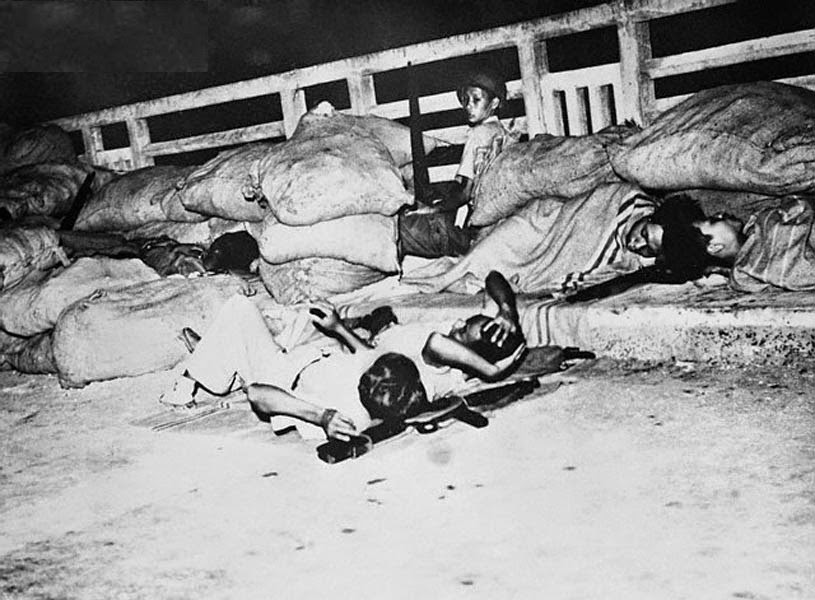 Bình Xuyên troops sleeping on a Saigon bridge during the hostilities,
Battle of Saigon, 1955.
However, as the situation in Vietnam was changing, and it became clear a new republic would arise to replace the State of Vietnam, differences between the armed groups reached a boiling point. The emerging republic needed to take control of the situation, and a battle with the Bình Xuyên was all but inevitable. The battle was a first test of the forces that would later form the foundation of the Republic of Vietnam. Within a week, the Bình Xuyên were virtually defeated. Fighting against the group would continue sporadically in the coming weeks, but the group essentially ceased to be a major threat to the government. In this first test, the soon to be Republic of Vietnam stood its ground. 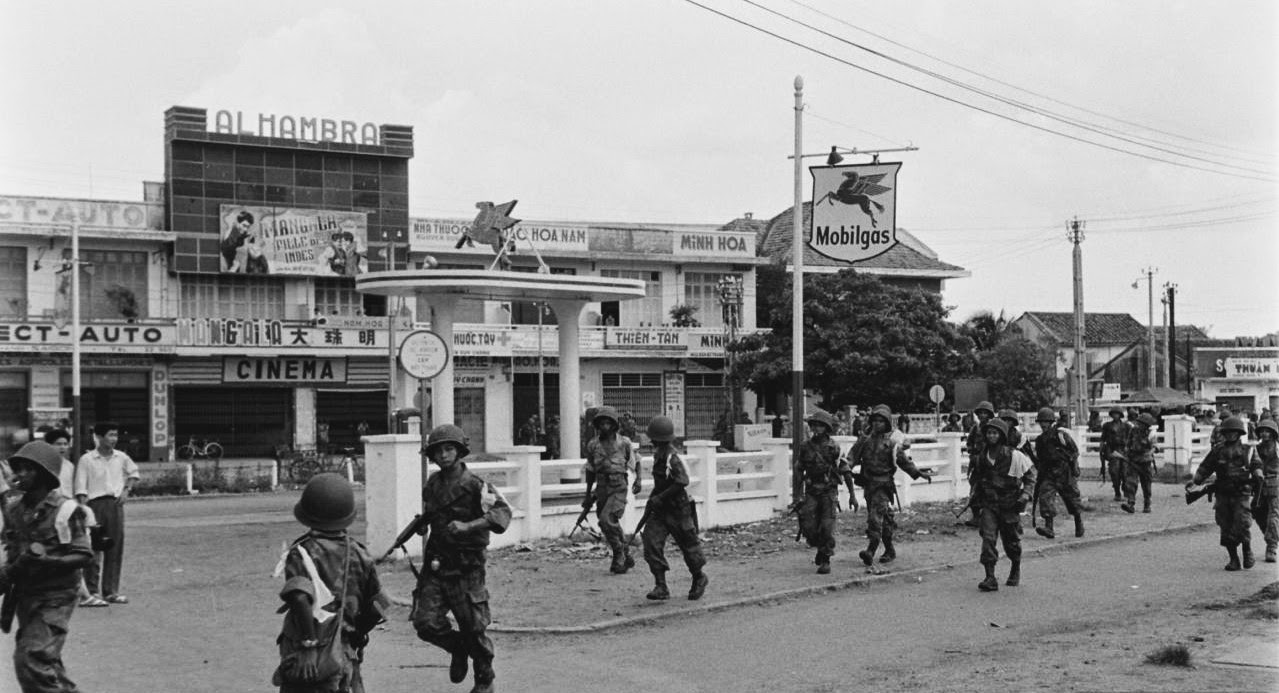 Airborne troops advancing in Saigon beside the famed Alhambra Theater,
Battle of Saigon, 1955. 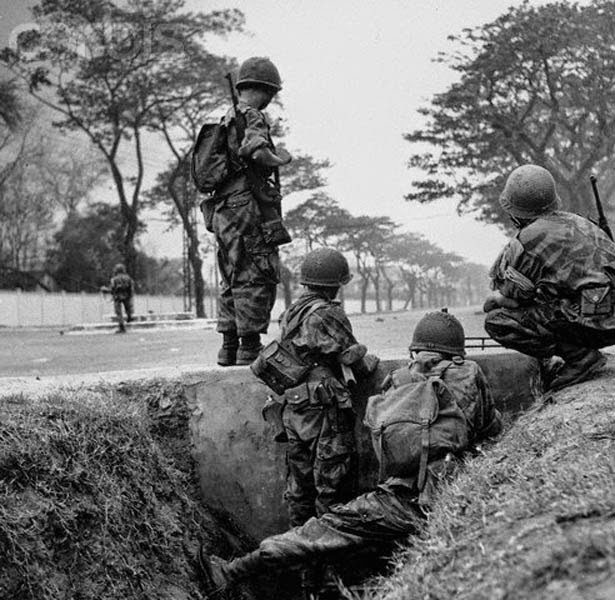 Airborne troops under fire as they advance towards the Petrus Ky School,
which had been turned into a stronghold by the Bình Xuyên forces,
Battle of Saigon, 1955. 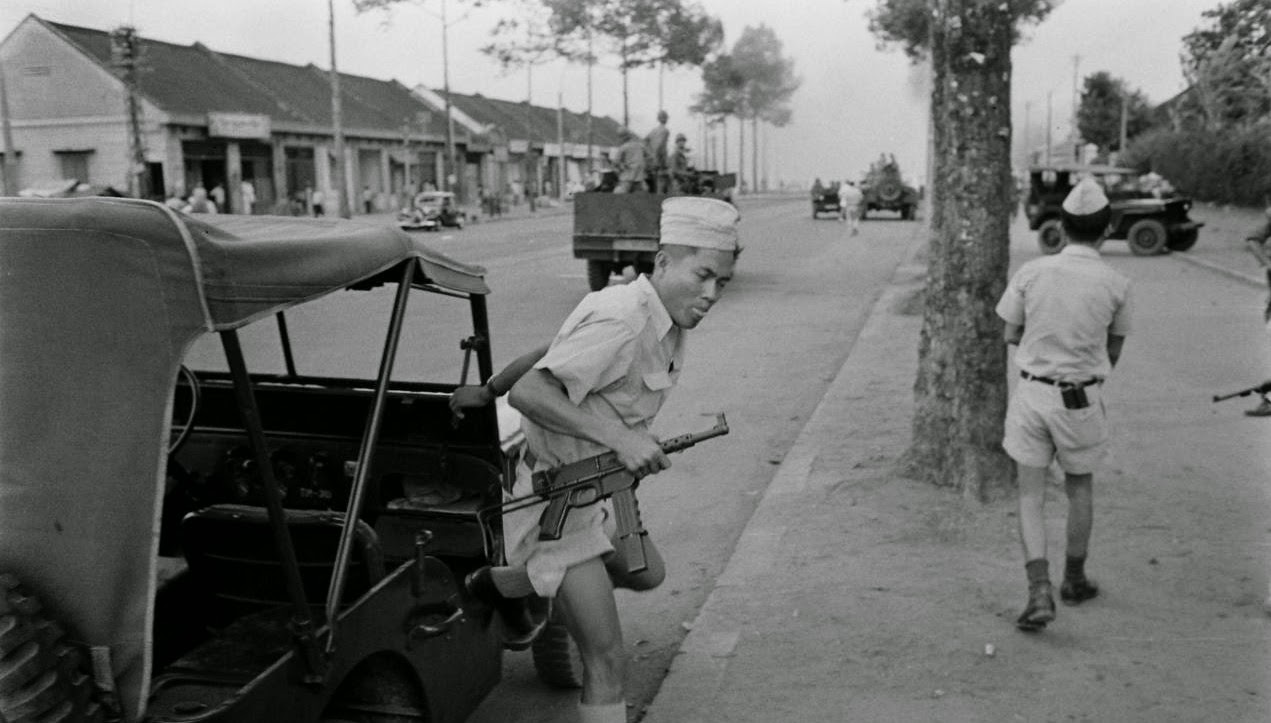 Local government forces taking up positions during the push against
a Bình Xuyên position, Battle of Saigon, 1955. 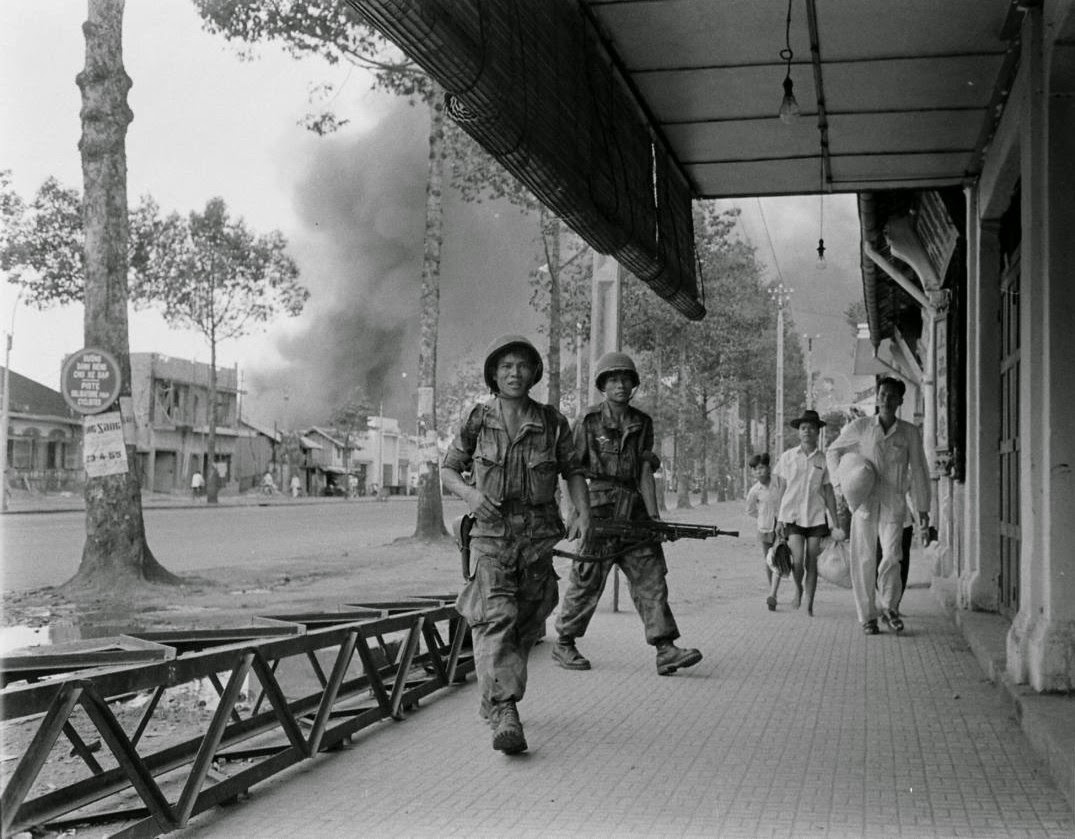 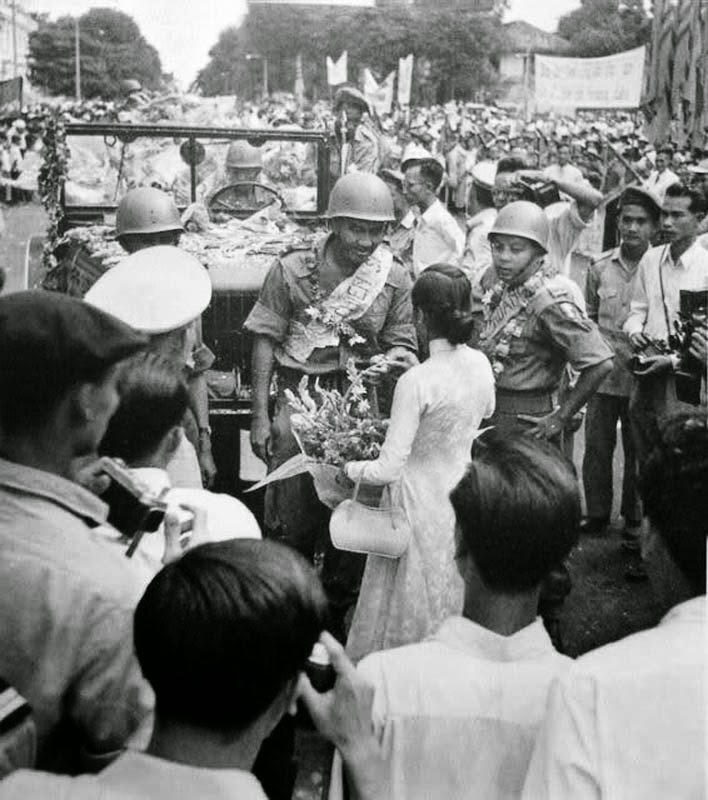