VNAF Training in the United States 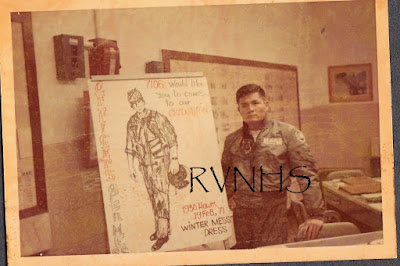 VNAF trainee at a US airbase, posing beside a handmade sign inviting all base personnel to attend the graduation ceremony for class 7106 of VNAF trainees, 1971, RVNHS Archive.

Throughout the history of the Republic of Vietnam, select military personnel were sent to the United States for supplemental training. The location of training depended upon the soldier's specialized skill. For instance, regular infantry members may be sent to the Infantry School at Fort Benning or transportation specialists could be sent to Fort Eustis. The numbers of Vietnamese personnel trained in the United States through 1975 range in the tens of thousands. However, the military branch that had the highest percentage of personnel who received some form of training in the United States was the Vietnamese Air Force (VNAF). 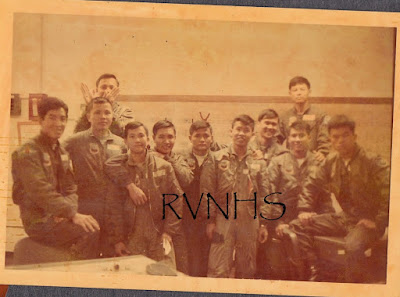 VNAF trainees at a US airbase, 1971, RVNHS Archive.

For these airmen, the several week to several month period of time spent in the United States saw them receive intense training, but also provided a bit of respite from the constant tension of war. On bases in the mainland United States, aircraft were not constantly thrown into battle, and trainees were not suddenly called upon to repel an attack on the bases with small arms. The Vietnamese trainees were focused on their studies, but these bases and their surrounding towns allowed the Vietnamese airmen to relax a bit, and enjoy a peace-time atmosphere, which was something most of them were experiencing for the first time in their lives. 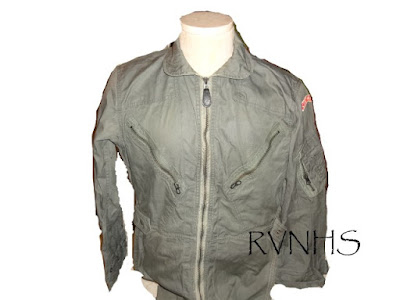 In this post, RVNHS would like to focus on the history and the experience of members of the Vietnamese Air Force who received training on bases across the United States. The bonds formed during this training remain powerful among many of these airmen to this day. 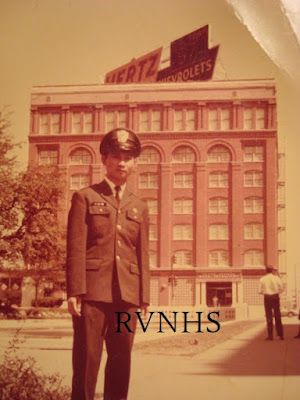 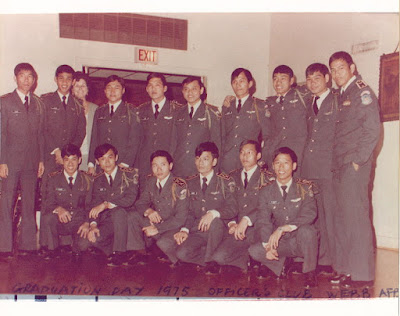 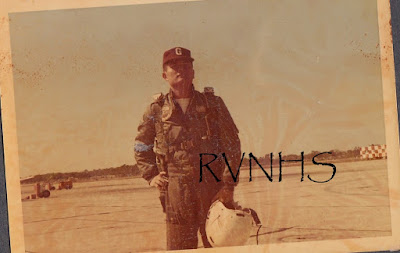 VNAF Trainee in flight gear during training in the US, 1971, RVNHS Archive.
Posted by RVNHS at 9:44 PM