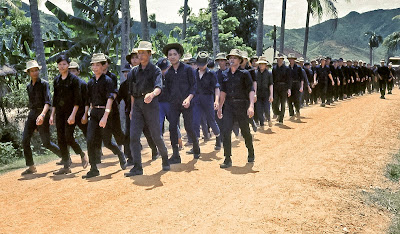 Members of the Rural Development Cadre, near Qui Nhon,1969.

The Rural Development Cadre (RDC) was formed in 1965 as a civilian auxiliary for the Republic of Vietnam. Over time, the scope of the activities of the RDC came to include tasks ranging from civic development projects (such as irrigation canal and housing construction) to conducting public education campaigns (including health awareness and political instruction) to auxiliary security operations in support of the Popular and Regional Forces as well as regular military. 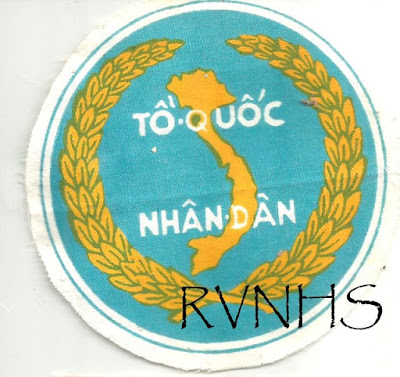 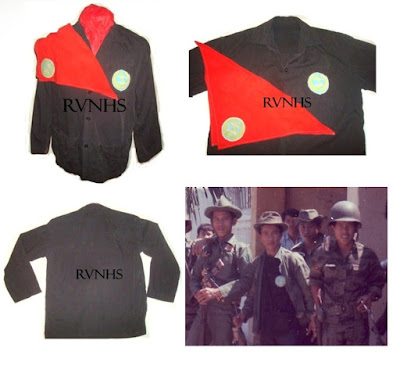 The personnel of the RDC were mainly young men and women who worked for the RDC in rural areas. Some were from these areas, others were from larger cities and towns. At times, the RDC was also known as the "Revolutionary Development Cadre" - as opposed to "Rural" - as the actions and ideology of the RDC were often aimed at progressive development and education in the countryside. 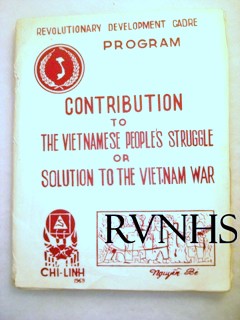 English and Vietnamese language book on the "Revolutionary" Development Cadre,
written by Nguyen Be, 1969, RVNHS Archive.
Most functions of the RDC were civic in nature. Young members of the group assisted in providing health services to poor rural families, the improvement of village life through the construction of communal facilities, and literacy as well as vocational training. Many members of the RDC were educated, and often served with the RDC prior to entering the military, civilian professions, or continuing higher education. From 1965 onward, tens of thousands of young Vietnamese would serve in the RDC. However, in time the effectiveness of the RDC as a counter to enemy activities in the countryside was appreciated by the Republic of Vietnam government, and the RDC came to take on a more prominent security role. This included the collection of intelligence, psychological operations, and also weapons training and providing service as military auxiliaries when needed. 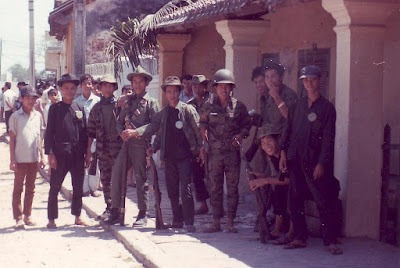 Members of the Rural Development Cadre armed as military auxiliaries
alongside soldiers, 1960s.
Posted by RVNHS at 5:37 PM