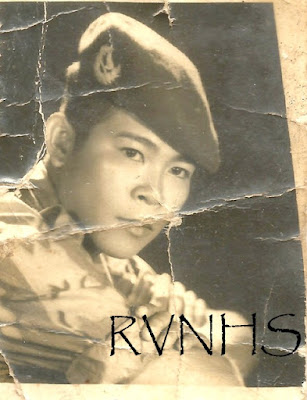 Vietnamese ranger with beret, RVNHS Archive, 1966.
The Republic of Vietnam Rangers ( Biệt Ðộng Quân ) were a backbone of the republic's armed forces. Ranger units served throughout the country, and fought in most of the republic's military operations. Over the course of nearly twenty years, thousands of individuals would serve in the ranger force and don the ranger's maroon beret. 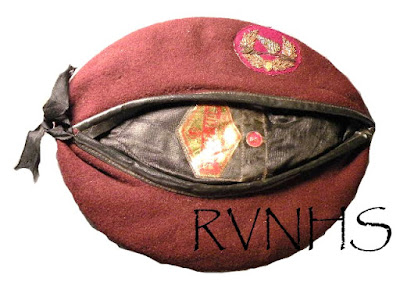 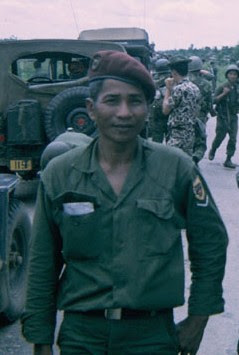 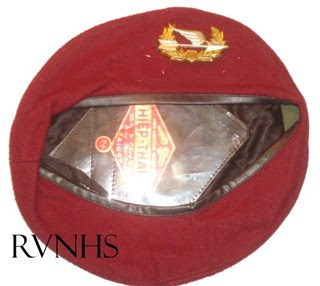 Vietnamese ranger beret with metal badge, RVNHS Archive.
As with other branches of the Republic of Vietnam military, ranger berets were produced by a wide array of tailors in different cities across the republic. Different manufacturers had their own idiosyncrasies, but some general elements were in common. Berets were shades of brown-maroon colors, and the badges could either be bullion, metal, or handsewn. Most period photos show berets with bullion flashes. 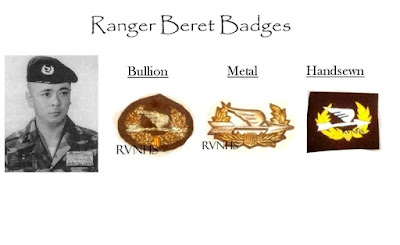 Examples of different styles of Vietnamese ranger beret badges, RVNHS Archive.
Officers' berets were often of better quality, but many enlisted personnel also wore finer quality berets. Thus, the same beret could be worn by either officer or enlisted members. Rank was sometimes added to the berets near the area surrounding the badge. This typically would be a regular metal rank pinned onto the beret, but instances of embroidered rank insignia can also be encountered in period photographs. 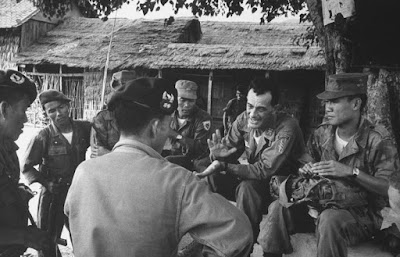 Vietnamese rangers in discussion with an American advisor. Note the clasp-style rank normally worn on the chest, being worn by the Vietnamese ranger officer third from left
below his beret badge, mid-1960s, RVNHS Archive. 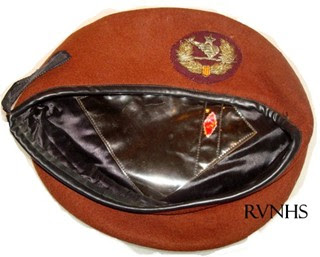 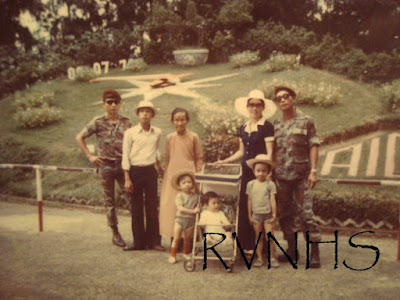 Vietnamese rangers in berets with family at the Saigon Zoo, 1970s, RVNHS Archive. 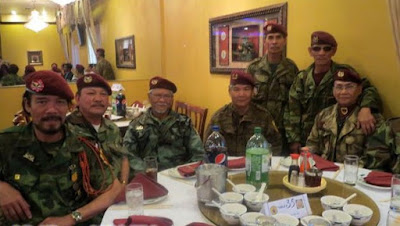 Vietnamese ranger veterans at an event in San Jose, California, 2013.
Posted by RVNHS at 7:21 AM